AMPAL Group is a diversified management company that consists of retail, restaurants, and real estate. The history behind this Group dates back to 1985 when Patel initially began his career by opening a single convenience store in Hillside, NJ. This eventually developed into a regional franchise by the name of “Speedy Mart Food Stores” and expanded to 30+ locations throughout the Tri-State area. After establishing a strong presence in the retail industry, Patel’s next venture was to explore the restaurant and real estate business.

Although Patel had more than 20 years of experience, he decided that the involvement of his son, Amit Patel, would make a key impact on the future of AMPAL Group. Amit’s entrepreneurial approach, coupled with his background in Sports Management, offered many innovative and fresh ideas for the Group. This ultimately led to AMPAL Group expanding into the restaurant industry with development in New Jersey, Maryland, Washington D.C., and Northern Virginia..

The Group is devoted to continuously evaluate the overall perception of its businesses and to set clear employee training goals in order to improve the quality and services provided to its consumers. AMPAL aspires to be a forthcoming leader in the industry by always living up to its core values of hard work, integrity, and dedication, which are at the heart of the company’s culture. 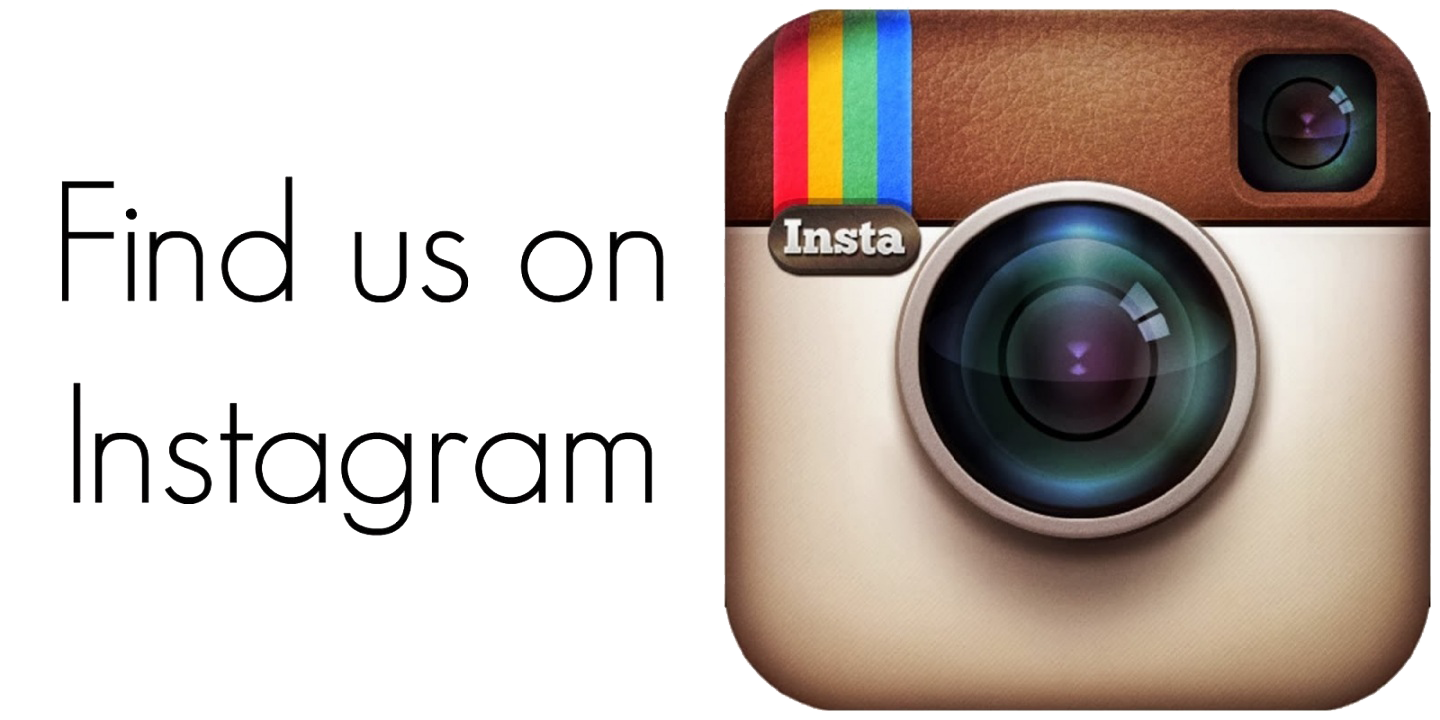 LeBron James works behind the counter..


LeBron James Surprises Pizza Customers by Working Behind the Counter for a Dayhttps://www.youtube.com/watch?v=VF5jXrZfuCA


Founded by Rick and Elise Wetzel (whose surname may ring familiar…Wetzels Pretzels, anyone?), the first Blaze Pizza opened in...


AMPAL Group was recently featured in US Business Executive's Winter Issue.  To read the full length article click the link...

Services The Team
A commitment to further
develop and grow